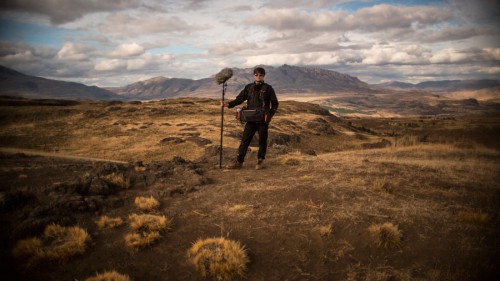 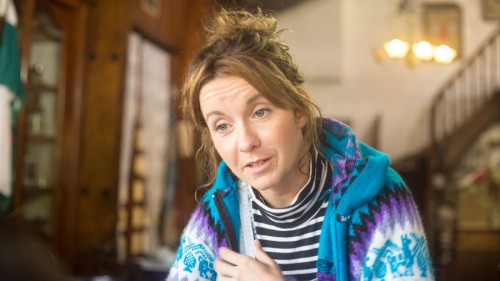 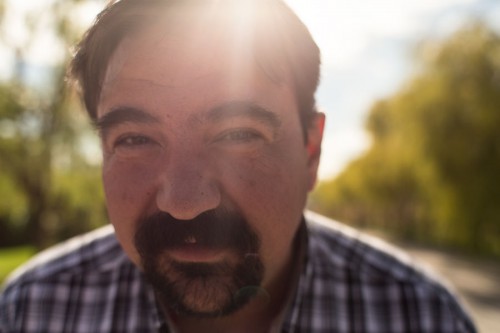 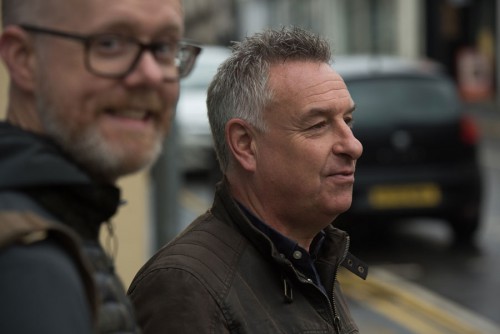 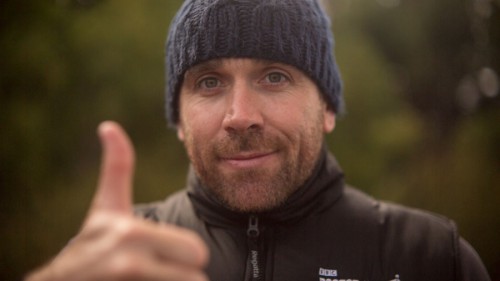 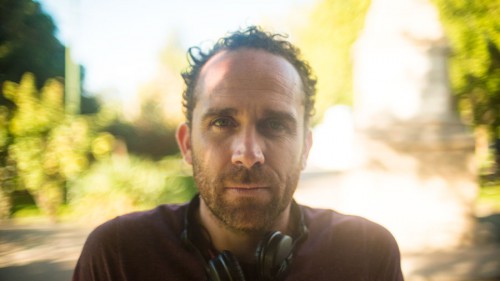 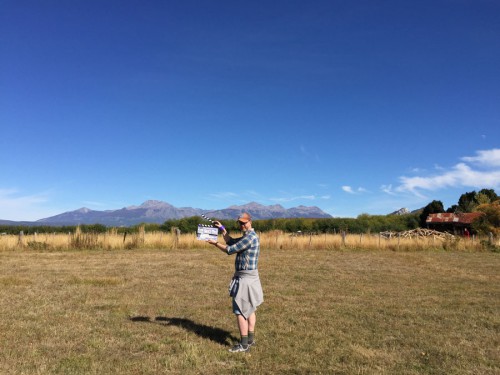 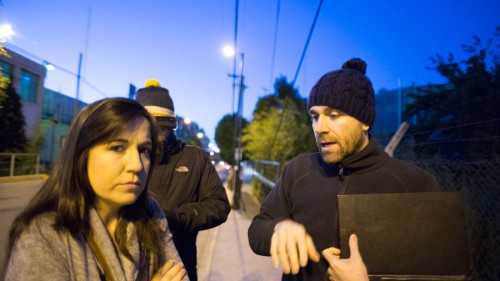 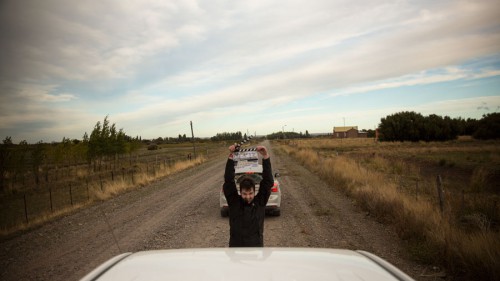 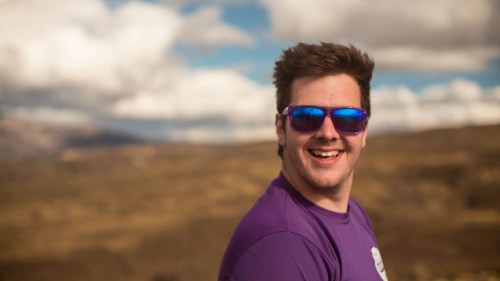 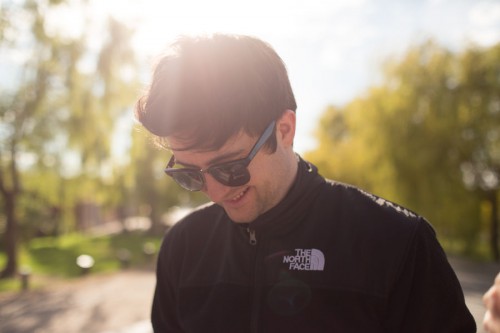 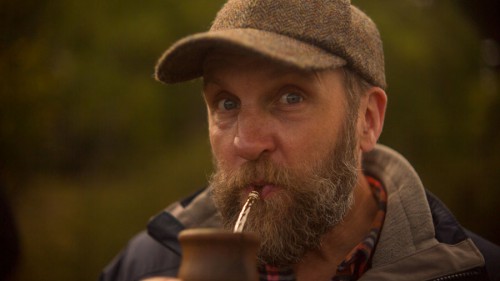 Born in Gwent and raised in Carmarthen, Roger studied English and American Literature at the University of Warwick before starting a professional writing career that started with a series of acclaimed plays for companies including the Sherman Theatre Company and the Made in Wales Stage Company.

After writing for radio, Roger wrote the original drama series TALES FROM PLEASURE BEACH for BBC 2 and was nominated for the best drama series BAFTA in 2001.  He has written many hours of television drama for series including HOLLYOAKS, THE STORY OF TRACY BEAKER and CAERDYDD for which he won the best screenwriter award in 2010 at the BAFTA Cymru awards.  He created the Celtic Media Festival award-winning drama series GWAITH/CARTREF and television series TIR for which he won a BAFTA Cymru Award for best screenwriter in 2015.