An intruder breaks into a modern and luxurious home. He wants it.

As he samples the lifestyle his senses are heightened. When the owner of the house returns unexpectedly, the tables are turned, and the intruder finds himself naked and powerless. A film about passion, longing and desire in all its forms.
A playful meditation on sex, power and relationships, at its core WANT IT is about the games people play – the games that break and sustain us.
WANT IT premiered at BFI Flare in 2015 and has been selected by film festivals worldwide including Athens (Ohio), Copenhagen, Montreal, Paris and San Diego amongst others.

The film is available to buy on demand, on DVD and BluRay via Peccadillo Pictures.

Want It? Buy It 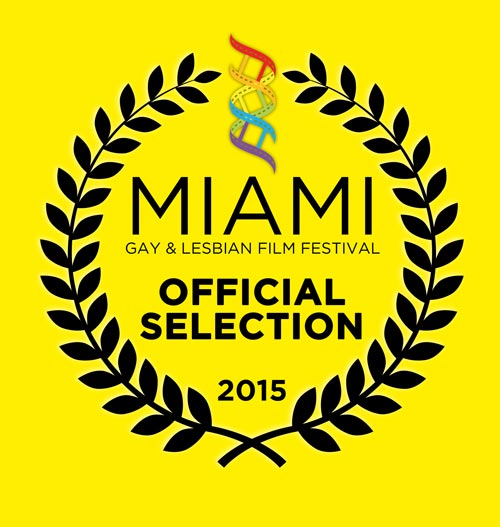 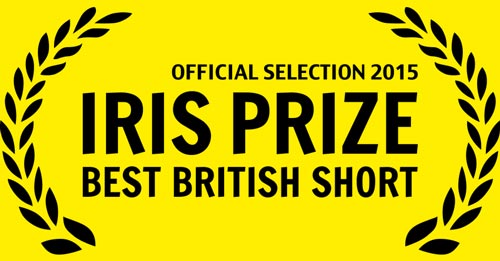 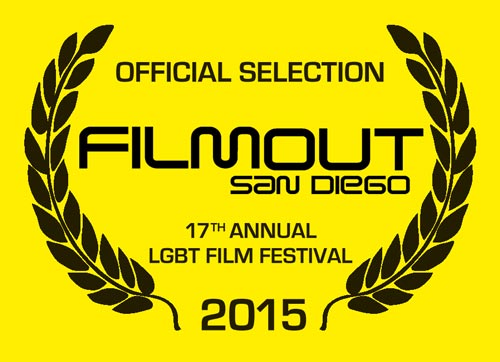 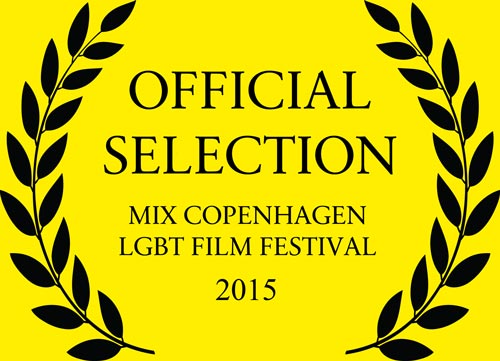 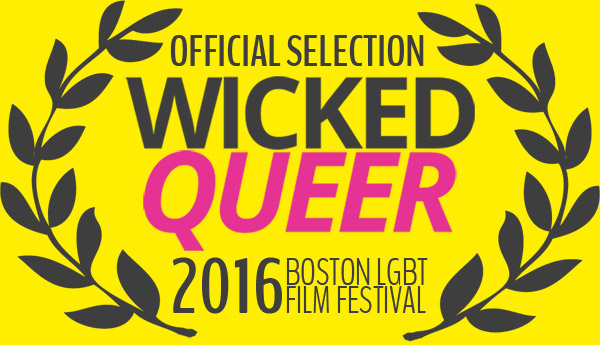 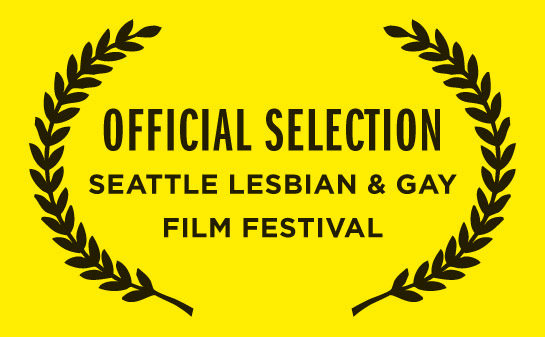 "A highly sensorial experience, elegantly filmed and charged with the intriguing allure of imagining what lies beneath a stranger’s life”