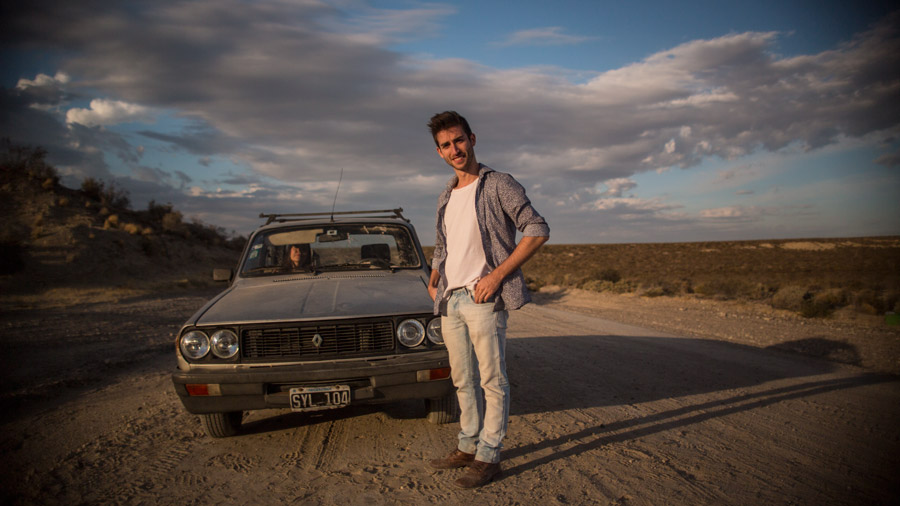 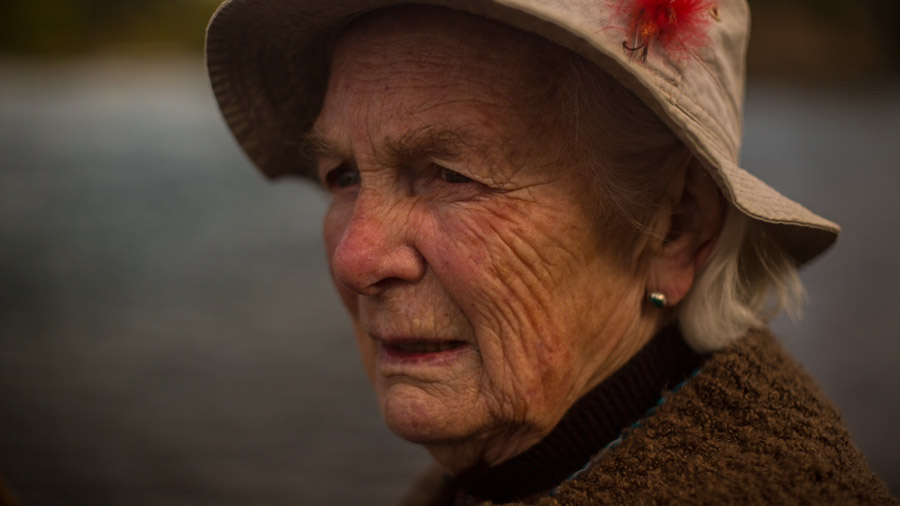 (Welsh Girl) is a unique drama filmed in Patagonia with the participation of the Welsh-Argentine community.

The film follows Elizabeth Fernandez Navarta – an actress who now lives in Cardiff and appears in a Welsh soap opera – as she returns home to Argentina during the 150th anniversary of the founding of the Welsh colony.

Elizabeth returns as a celebrity but finds herself being called upon to act as an ambassador for the Welsh community.

Elizabeth wrestles with this identity as she travels from the desert in the east where the Welsh originally landed to the lush pastures of the Andes which they christened Cwm Hyfryd (Pleasant Valley).

She is haunted by a pioneer woman dressed in a pink dress and blue bonnet.  Who is the woman and what does she represent?  Is this Elizabeth’s conscious plaguing her and calling upon her to return home?

The film is a Joio production for S4C in association with National Theatre Wales and Theatr Genedlaethol Cymru with support from Wales Arts International, the Arts Council of Wales and Welsh Government.

"An intelligent and masterful film... Creative and sensitive, visually playful and imaginative..."